Are shoulders your lagging part? Here's how to fix it! 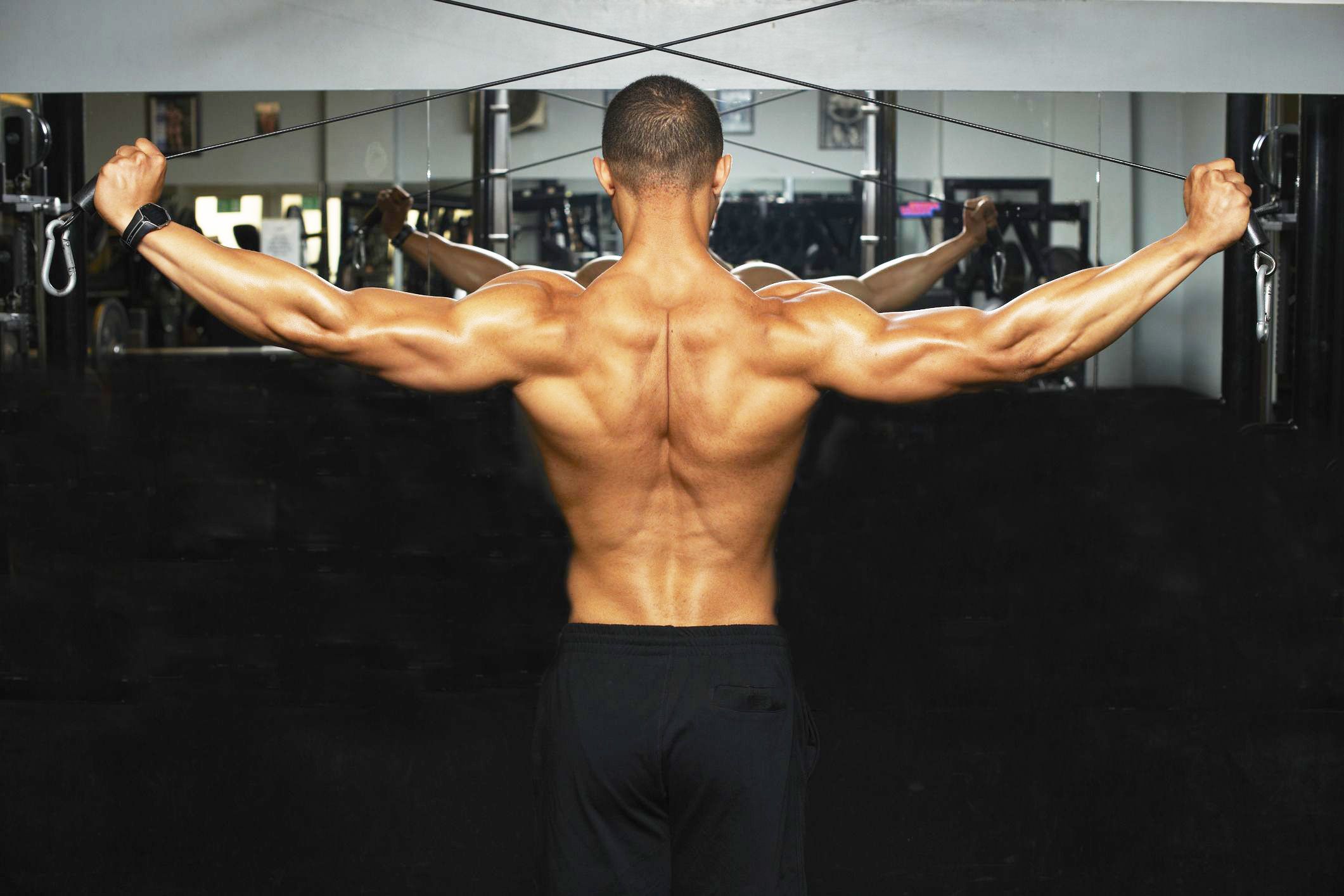 For a good physique, it is important to have good shoulders. Shoulders give you the sense of a wide and broad physique. But for the majority of people, shoulders are their weakest body part and it is hard to grow shoulders because different training philosophy is needed to train and build them. It is not as simple as growing other bodyparts that you put on some heavy weights and do a couple of sets with it. Shoulders need special attention.

If you’re one of those people who’s struggling with growing shoulders, don’t worry because I understand that. It used to be my weakest body part as well for first 6-7 years of my fitness journey and recently, I have been able to grow them by following these techniques which I’m going to share with you.

The majority of shoulder exercises that people do such as overhead press or military press only affects the front delts of the shoulder. However, the lateral part is often neglected. In order to hit them directly, we need to include some lateral movements with cables or dumbbells. The key is to program your shoulder workout with lateral movements.

Exercises such as dumbbell lateral raise, cable lateral raise or dumbbell upright rows can help in targeting lateral/side head of the shoulder. So, we should try to focus on such exercises.

Usually, we talk about training with heavy weights. But in the case of shoulders, it’s more important to increase the blood flow. It is better to train with moderate or light weights but higher reps rather than training with higher weights and low reps for lateral exercises.

Another thing is we can also take very short rest preiods in between the sets so that we maintain the pump during the rest periods as well. Techniques such as supersets and dropsets help build that blood volume in that muscle. So, make sure you experiment with lower rest periods of 30-45 seconds.

Like we mentioned earlier, one the most important exercise for shoulders is lateral raises and while performing these exercises, it's easier to swing more and use momentum to get more reps done. And because of this, sometimes the tension can be shifted on the front delts or traps. So, try to keep strict form while training shoulders even if you have to train with light or moderate weights.

Rather than doing 5 exercises in one workout session, try to do 2-3 exercises for 2 or 3 times a week which will help you hit your muscle more frequently. We don’t need 7 days to rest and if we take 2 or 3 days rest after training a certain body part, it is enough to heal your muscle and you will be ready to train it again.

So, these are the techniques I used to follow and this has helped me a lot in growing my shoulders. They are yet to grow but the changes have been visible enough for me to belive that growing shoulder is infact possible. It just takes a different approach. 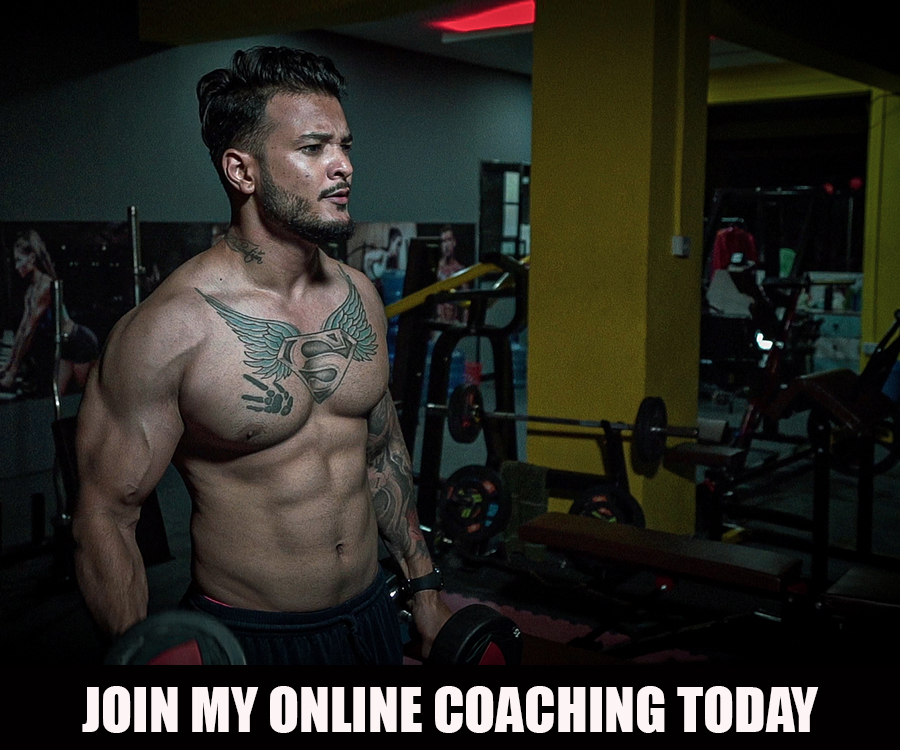